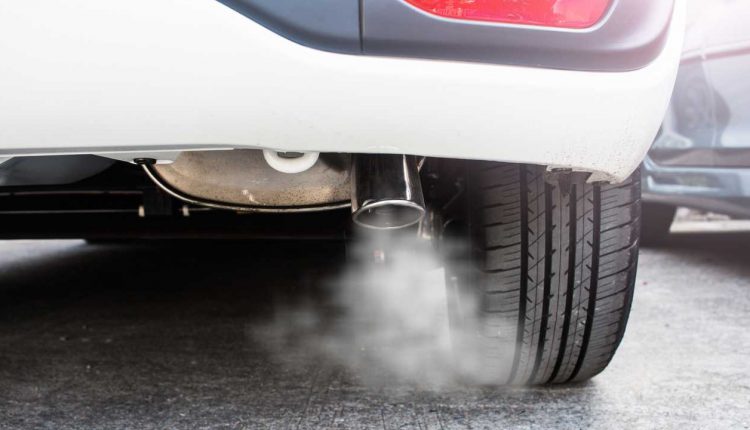 After Volkswagen, Mercedes-Benz, Renault, and all the other carmakers implicated in the diesel emissions scandal, two more car manufacturers have been added to the list.

Kia Corp and Hyundai Corp properties in Germany and Luxembourg were recently raided by German authorities due to suspicions that the carmakers sold over 210,000 diesel vehicles fitted with defeat devices. A total of eight properties were searched by the Frankfurt state prosecutor’s office with the help of the EU agency Eurojust.

The defeat devices found in the Korean carmaker’s vehicles are similar to the ones that US authorities discovered in Volkswagen (VW) vehicles involved in the 2015 Dieselgate scandal. They manipulate vehicles’ regulatory test performance and artificially reduce emissions.

While there have been no reports yet about the specific engines and vehicle models that are allegedly equipped with the defeat devices, reports indicate that the engine control chips were supplied by Bosch and Delphi (the latter is now part of BorgWarner).

A Hyundai and Kia spokesperson said that they were cooperating with authorities and the public prosecutor, so they won’t be issuing any other statement or comment regarding the issue anytime soon.

The search took place one month after the VW Group settled out-of-court with legal representatives of affected car owners in Wales and England. VW said it would pay around 91,000 drivers in Britain a total of approximately £193 million. The settlement covers buy-back schemes as well.

If VW did not settle with the affected drivers, the diesel emissions claim case would have been brought to court by January 2023. Volkswagen’s Dieselgate payout for fines, compensations, and settlements currently stands at £26 billion.

A brief background of the Dieselgate scandal

The defeat devices are programmed to detect when a vehicle is being tested. Once they do, these devices artificially bring down emissions levels so these fall within the safe and legal limits set by the World Health Organization.

However, when the vehicle is brought out of the lab and driven in real-world driving conditions, the defeat devices uncaps the vehicle’s emission levels, causing it to emit huge amounts of nitrogen oxide.

Volkswagen was initially the only one implicated in the diesel emissions scandal, but other manufacturers, such as Mercedes-Benz, BMW, and Renault, were soon called out by authorities. What these carmakers did was deceive their customers by selling the vehicles as clean and environmentally safe.

NOx and the harm it does

NOx or nitrogen oxide is the gas that diesel vehicles emit. Its main components are NO or nitric oxide and NO2 or nitrogen dioxide. It is responsible for the formation of smog, acid rain, and ground-level ozone.

Nitrogen oxide is dangerous and can have a devastating effect on vegetation and human health.

When exposed to NOx, plants and crops become susceptible to frost. Their growth is also stunted.

Meanwhile, a person who is exposed to low levels of NOx can experience several impacts on their health:

For a person who is constantly exposed to high levels of nitrogen oxide, the impacts are serious:

Nitrogen oxide is also known to lead to premature death. One such case is the early death of nine-year-old Ella Kissi-Debrah in London in 2013. Ella lived in South Circular Road with her mum. It is one of the most highly polluted areas in the city. She was in and out of the hospital for several months for seizures, asthma, and other respiratory problems. Ella died after a severe asthma attack.

An inquest was requested on Ella’s death and in December 2020, the coroner announced his findings: Ella’s death was due to air pollution.

Car manufacturers that sold diesel vehicles equipped with defeat devices are liable to pay car owners compensation for the inconvenience and financial burden the software has caused homeowners. There are other reasons why a Dieselgate compensation claim is important for affected drivers:

How should I go about filing my diesel claim?

It’s not a simple process and it is time-consuming, but you can hire a panel of emissions solicitors to help make everything simpler and more efficient. They are professionally trained and highly experienced in the field of emissions claims. The panel of solicitors at ClaimExperts.co.uk has extensive experience that includes winning claims cases. You’ll want to work with them to increase your chances of getting the compensation you deserve.

Visit their website and check if you are eligible to claim at ClaimExperts.co.uk.